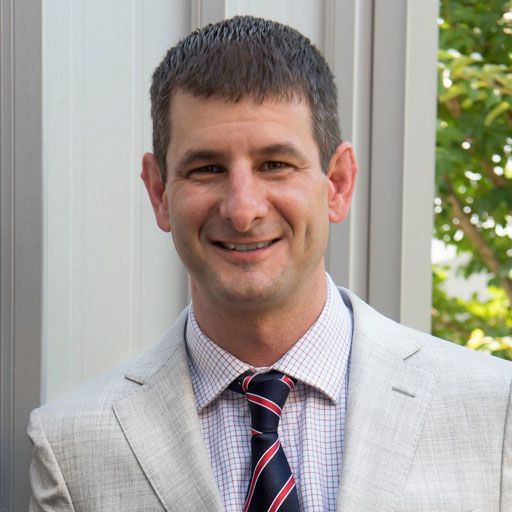 In 1519 the Roman Catholic Church burned 7 believers for teaching their children the Lord's prayer & the 10 Commandments in English.

The Catholic Church ruled wickedly and had laws in effect that if you translated the Bible into English, you would be condemned as a heretic and would receive the death penalty!

So, God raised up a man named William Tyndale. He became known as God's outlaw for translating the Bible into English!

And on October 6, 1536, they finally dragged him out into the cobblestoned streets of Belgium and strangled him to death in front of a public crowd and burned him at the stake. He was 42 years old!

His last words were: "Oh, Lord, open the King of England's eyes!"

Three years later, his prayer was answered when King Henry VIII allowed the Bible in every church in England.

Many men and women died as martyrs to be able to read the truth of God's word in English.

Sadly, most American Christians today, have no respect or reverence for the word of God. Most Christian families hardly read the Bible because they are too busy watching YouTube videos.

The television has become the centerpiece of the American family living room, instead of the Bible.

Our churches are full of ministers who sit on bar stools and tell jokes and stories, instead of preaching the BIBLE!

The prayer for the day is: "Oh, Lord, open the American people's eyes!" 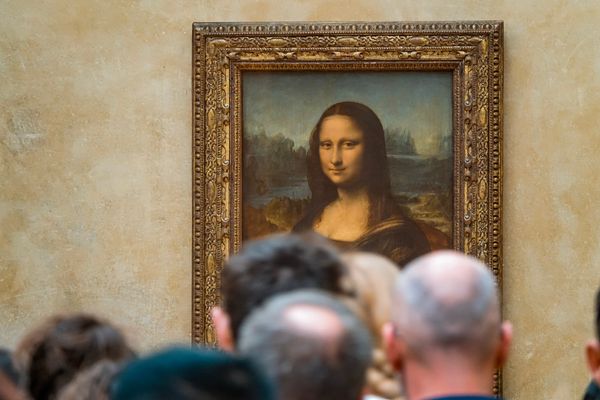 Many artists consider the Mona Lisa one of the most famous paintings in history. Countless art students are called to examine that painting as they attempt to reproduce the original. Their eyes are keenly captivated by every detail. As soon as an art student would take his eye off the 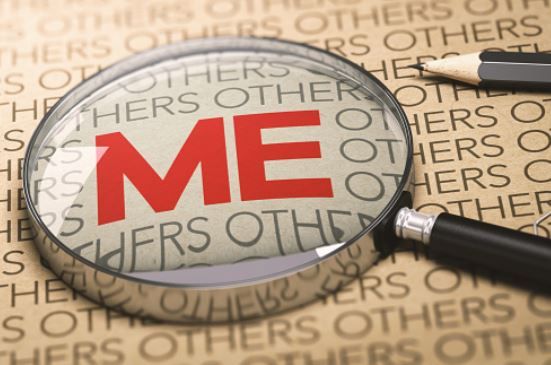 Galatians 6:3 For if a man think himself to be something, when he is nothing, he deceiveth himself. BEWARE of conceited Christians. They are saved and have recognized they are no good before God. But before man, they now think they are too good for anybody else. These are